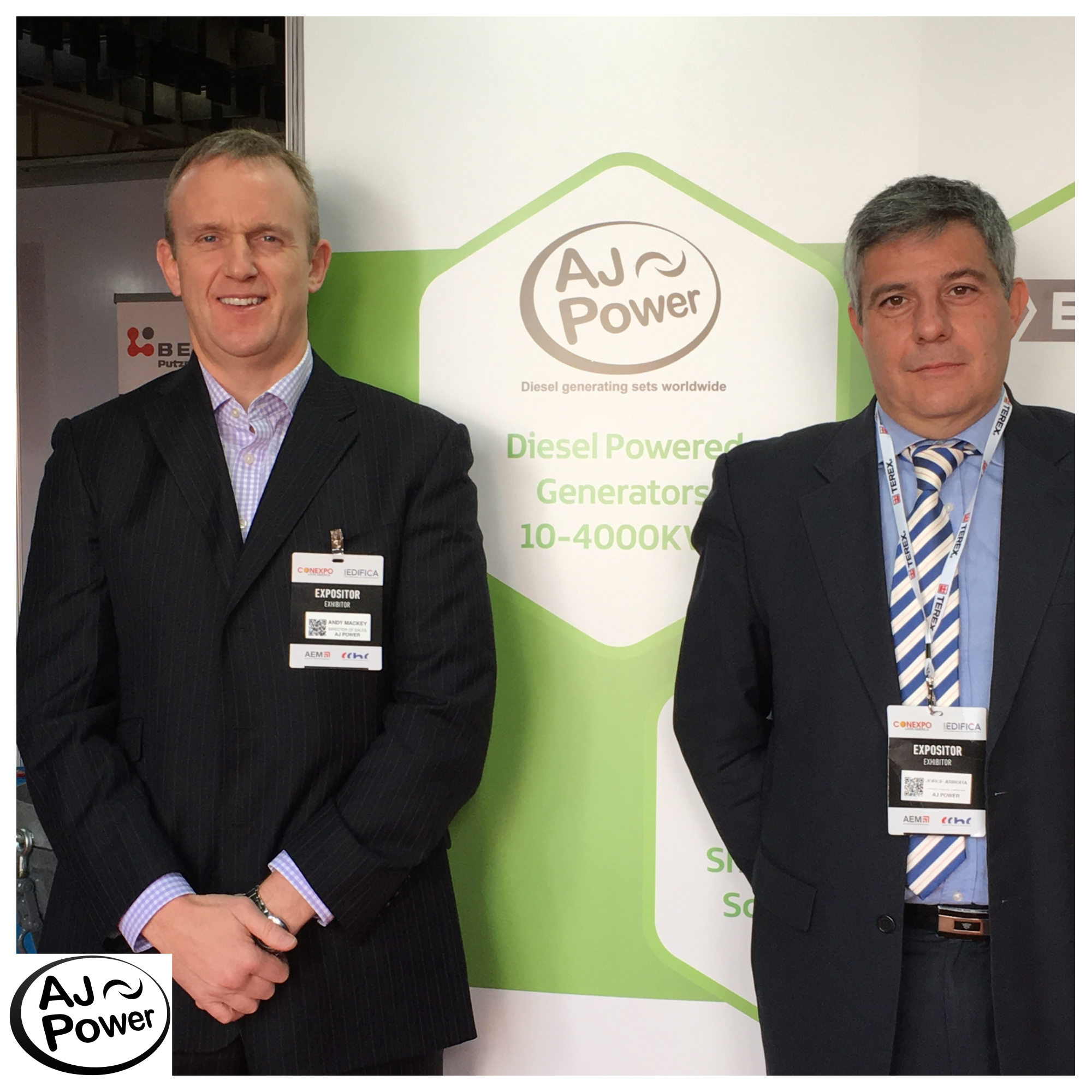 CONEXPO Latin America 2019 concluded a successful run October 2-5 in Santiago and AJ Power was pleased have attended the show as part of the Northern Ireland pavilion along with Invest NI.

AJ Power was one of thirteen companies from Northern Ireland who recently exhibited at CONEXPO Latin America, the leading exhibition for the materials handling sector in Latin America.

The show had more than 20,000 registrants from dozens of countries and attendees had access to more than 600 exhibitors and it featured pavilions from North America, China, Germany and Northern Ireland.
The four days proved very busy for Andy Mackey, Director of Sales and Jorge Arroita, Sales Executive – Latin America with some excellent contacts made in the region that we hope develop in the near future.