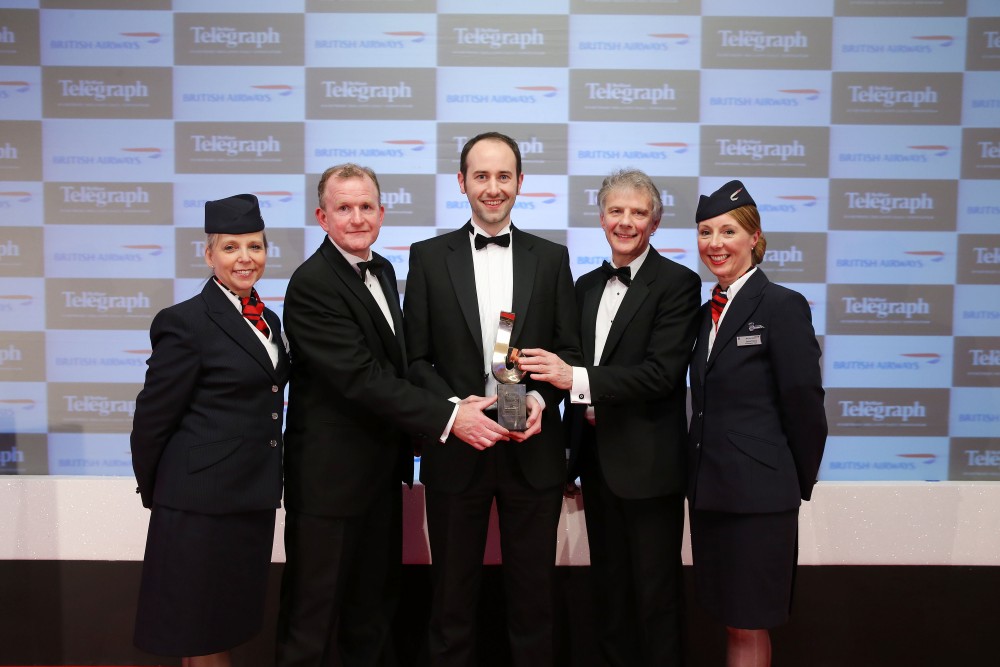 The awards were held in the Culloden Hotel in Belfast and were attended by over 350 people from some of the top businesses in Northern Ireland. At the ceremony AJ Power collected the Excellence in Exporting Award and the overall Business of the Year Award.

British Airways describe the Belfast Telegraph Business Awards as “the most respected awards ceremony in Northern Ireland” and explain that their sponsorship “provides British Airways with the perfect opportunity to acknowledge local excellence demonstrated in major areas of business life including export, marketing, innovation and service provision.”

Keith Williams, Chief Executive of British Airways, addressed the audience and spoke of witnessing a steady improvement in the UK economy and of the significant role that Belfast plays as a transport hub for business travel to and from Northern Ireland. Many businesses across all sectors were assessed by the judging panel, which is chaired by Professor John Simpson, to determine which organisation has been most successful.

To come out on top and attain this level of recognition from our peers in the Northern Ireland business community is very humbling and an achievement that we at AJ Power are very proud of.